What is teen patti game 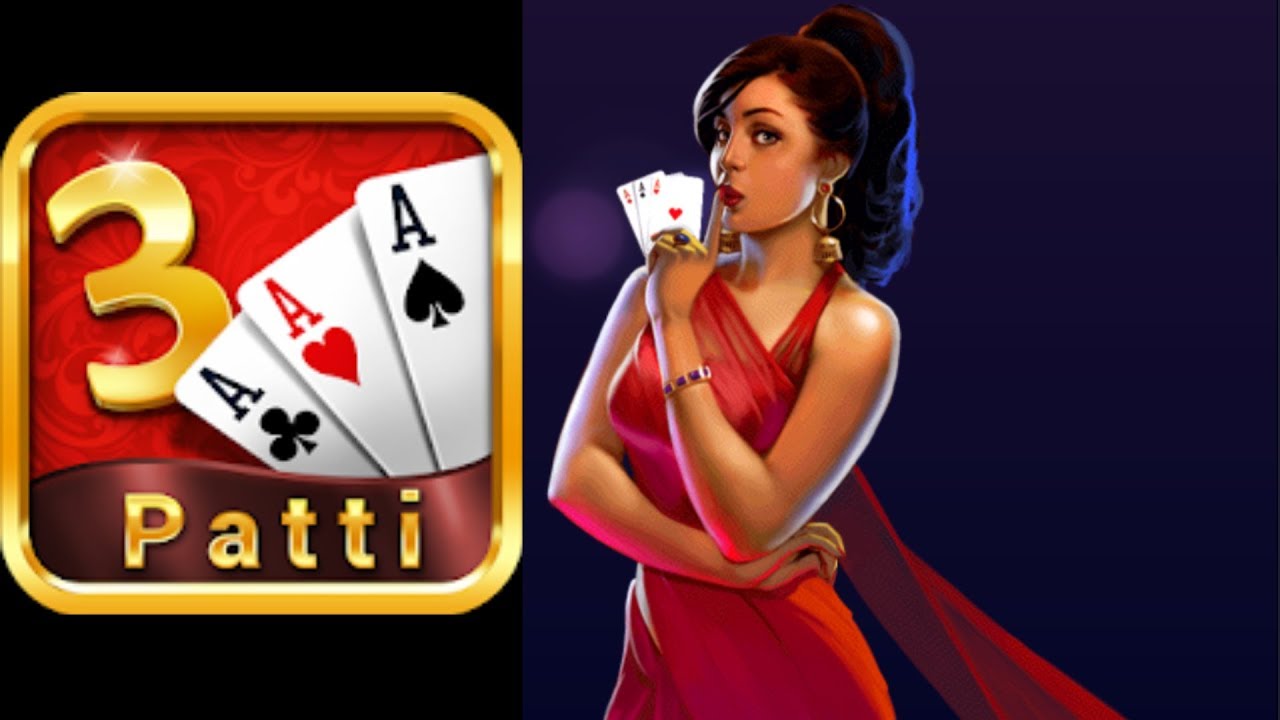 Teen Patti is one of the popular gambling card games in India. Continue reading to learn how to play Teen Patti game online and what the rules that you should know are.

Teen Patti is a gambling card game which originated in India and is quite popular throughout South Asia. The game is also known as ‘flash’ or ‘flush’ and is a simplified variant of three-card Poker.

How to play Teen Patti?

Teen Patti is usually played by 3 to 6 players and uses a 52-card pack without jokers. Similar to other poker and rummy games, Teen Patti begins by placing a bet. Generally, there has to be a fixed amount in place that players are willing to bet before the cards are distributed. After a player has placed the bet and the boot amount is collected from everyone, each player is dealt three cards face down. The boot amount is the minimum amount of cash at stake which is kept in the pot. The pot sits in the middle of the table.

However, one should note that that betting on Teen Patti is not the same as poker. In Teen Patti, you are required to have all the bets in equal amounts, meaning that once a player makes a bet of 2 coins with another player placing 4, the previous player will have to place 4 additional coins instead of just 2 to the earlier 2.

As the game continues to progress, the cash amount starts to grow and is won by the person who stays in the game until the completion of the hand and has the best hand or the highest hand. It is decided on the cards ranking from highest to the lowest.

The Aces have been ranked as the highest with 2 being the lowest. The goal is to have the top 3-card hand and increase the pot before the game ends. The rankings are as follows:

Ranking of the cards from highest to lowest:

Three cards of the same rank. Three aces are the highest with three two’s being the lowest.

Pure sequence or the Straight Flush

Three consecutive cards, but not from the same suit.

Three cards of the same suit that are not in a sequence.

Between two pairs, the one that has the highest value is the winner. In case the pairs have the same value, then the kicker’s card will determine the winner.

This is the hand in which the three cards are not in a sequence, not all are from the same suit and there aren’t any two cards that have the same value. If two players have a common high card, the next highest card will be used to decide the winner.