What Are The Ways In Which The Gaming Industry Is Rising? 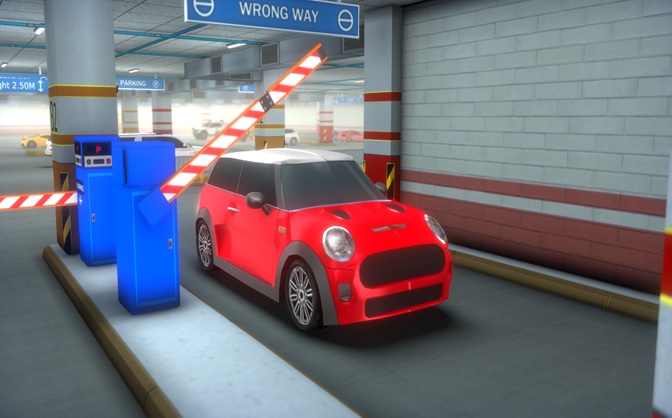 One of the most significant changes in the gaming industry in recent years has been the shift toward digital distribution. In the past, players had to purchase physical copies of games from stores or order them online and wait for them to be shipped. Today, most games are sold and downloaded digitally, either through dedicated gaming platforms like Steam or the Epic Games Store or through digital marketplaces like the Apple App Store or Google Play. This shift towards digital distribution has made it easier for players to access a broader range of games like car games, car simulators, and it has also made it easier for developers to get their games into players’ hands.

Another significant change in the gaming industry has been the increasing popularity of mobile gaming. Mobile gaming has become such a lucrative market that many traditional console and PC game developers are now releasing mobile versions of their games or developing games specifically for mobile platforms. A lot of budding gamers are constantly winning championships for car driving games.

The rise of mobile gaming has also led to the emergence of a new business model: the free-to-play model. In this model, players can download and play a game for free, but they can purchase in-game items or features to enhance their gameplay experience. This model has proven to be very successful for many mobile games, and it has also been adopted by some PC and console games.

Another significant change in the gaming industry has been the increasing use of streaming and online multiplayer features. With the rise of platforms like Twitch and YouTube, it has become easier than ever for players to stream their gameplay and share it with others. This has led to professional esports leagues and tournaments, where top players compete for large prizes. In addition, many modern games like car parking games, car simulators, train simulators now offer online multiplayer features, allowing players to compete or cooperate with others worldwide.

The use of streaming and online multiplayer features has also led to the growth of the “games as a service” model, where games are designed to be played over an extended period and receive ongoing updates and content additions. This model has proven to be very successful for games like Fortnite and World of Warcraft, and it has encouraged developers to focus on creating games that can be played and enjoyed for months or even years.

Another significant change in the gaming industry has been the increasing use of virtual and augmented reality technologies. While virtual reality (VR) and augmented reality (AR) have been around for a while, they have only recently started to gain traction in the gaming industry. VR headsets like the Oculus Rift and HTC Vive allow players to immerse themselves in a virtual world fully.

In conclusion, the gaming industry is constantly evolving and adapting to new technologies and market trends. From the shift towards digital distribution and the rise of mobile gaming to the increasing use of streaming and online multiplayer features and the emergence of virtual and augmented reality technologies, many changes are happening in the gaming industry. These changes have led to new opportunities for both players.